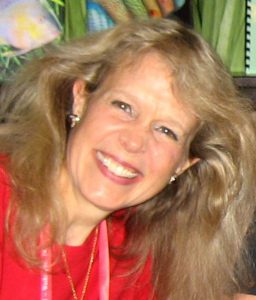 Claudia was influenced at an early age by her grandfather, an entomologist and horticulturalist, and her father, a scientist and underwater photographer, resulting in a life surrounded by creatures from land and sea. The greatest inspiration for Claudia has been her father, Dwight Smith, known affectionately by friends and colleagues as SUBSEE, as he taught her to find the beauty in all creatures, great and small, and gave her the impetus to follow her dreams. In the 1960s, succeeding a profusion of devised receptacles, at the age of eight Claudia’s first ‘real’ aquariums came into her life through a family friend.

Her main focus is on South American, Central American, and Malagasy cichlids, as well as catfish, but Claudia enjoys and is a cheerleader for all fish!

Author of various articles which have appeared in Tropical Fish Hobbyist, Cichlid News, Buntbarsche Bulletin, and Modern Aquarium, Claudia also authored the book ‘Aquarium Care of Cichlids,’ and has received writing awards from the Federation of Aquarium Societies, the Northeast Council of Aquarium Societies, the American Cichlid Association, and the Greater City Aquarium Society. A devoted member of the American Cichlid Association, Claudia served four terms on the Board of Trustees, 15 years on the staff including nine years as Managing Editor of Buntbarsche Bulletin, and currently serves as ACA Membership Coordinator and on the ACA Conservation Committee. In 2010, Claudia was deeply touched and honored to receive a Fellow of the ACA award. She feels an equal allegiance to her local club the Greater City Aquarium Society.

In 2004, Claudia founded the CARES Preservation Program, and continues to serve as the coordinator of the program as well as overseeing the CARES Priority List. She is dedicated to this major conservation effort which encourages hobbyists to maintain conservation priority fish in their aquariums, share them with fellow hobbyists, and spread conservation awareness.

Expeditions to the Amazon River Basin in Peru and Brazil as well as the Rift Lakes of Africa have brought invaluable first-hand experiences and observations of fish living and interacting in their natural habitats. Claudia has discovered the great extent which the five walls of our aquariums inhibit the natural behavior and affect the health of fish, and ways that we, as aquarists, can best deal with their natural instincts within these manmade boundaries. Totally hooked on the jungle and the river, the wildlife and people of the lands, she is forever dreaming of her next journey.

Passionately committed to drawing public awareness to the urgent need for aquatic conservation, Claudia believes it is critical to begin at the grass roots and encourages integrating our youth into this effort. With a deep care and devotion to assisting in the sharing of information amongst hobbyists, she finds great joy in fostering camaraderie and promoting membership in local societies.

Life at home includes five large and dearly loved birds, nine dogs including Eve, her beloved ‘house pony’ Mastiff, four Shetland sheep, pet chickens, and any other exotica that may venture that way. All appears tranquil, and it is, until the next exciting adventure comes along! 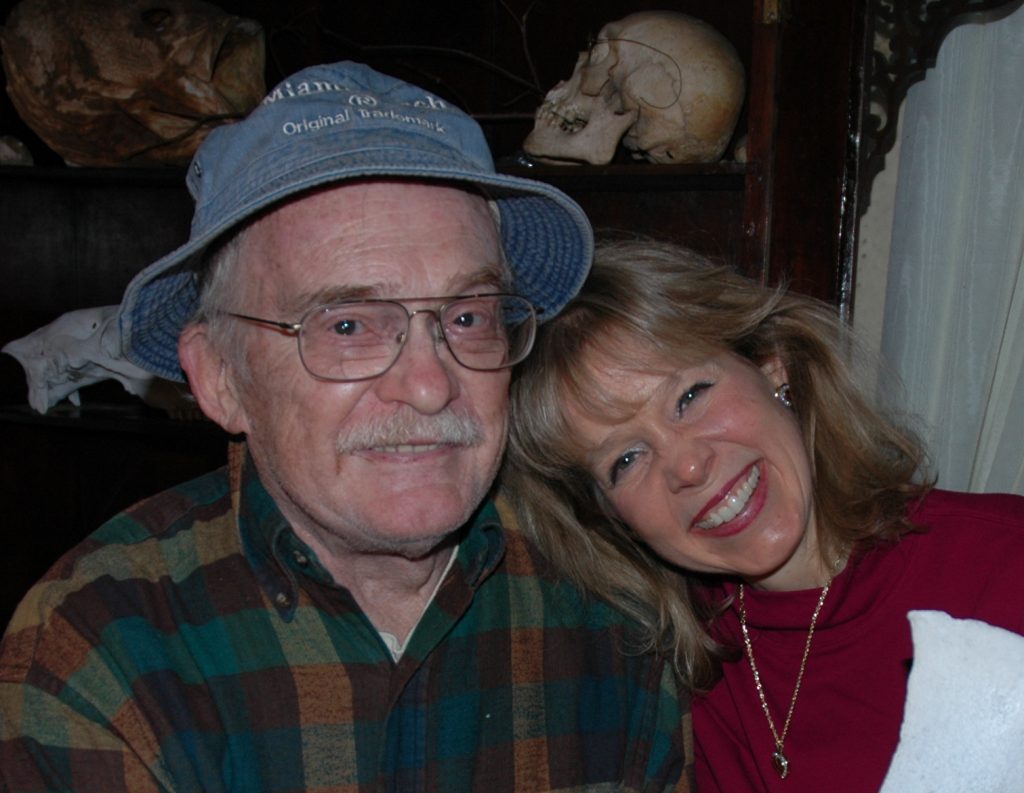